To Err is Human

Boy, am I human. At one point in my life I was working with a crew on a construction project as the boss. As we worked along, I was able to tell people how to work around mistakes they had made as well as problems they ran into with the materials or the project itself. I realized they were looking to me as some kind of magician so I broke the spell. I asked them how they thought I knew how to get around these obstacles. One of the younger ones said he thought I was just smart about construction. I said that might be the case, but I was asking them why I was so smart. The answer was that I had made all the mistakes they had made and more. I had seen the problems before and had had to work around them.

Show me someone who claims never to have made a mistake, and I’ll show you someone who is either lying or making another mistake. This work is prone to mistakes, at least as I experience it. The mistakes might be fewer in number, but they still occur. The trick for me is not to let them rule. A craftsperson just has to learn to get up again and try to overcome them.

This is true even when the solution is not easily or quickly evident. Sometimes I have to sleep on things until I can see my way through. I have to put things on the back burner even when it seems I have no time to do this. It’s all in finding my own humanity, my potential as a craftsperson.

To err is human. 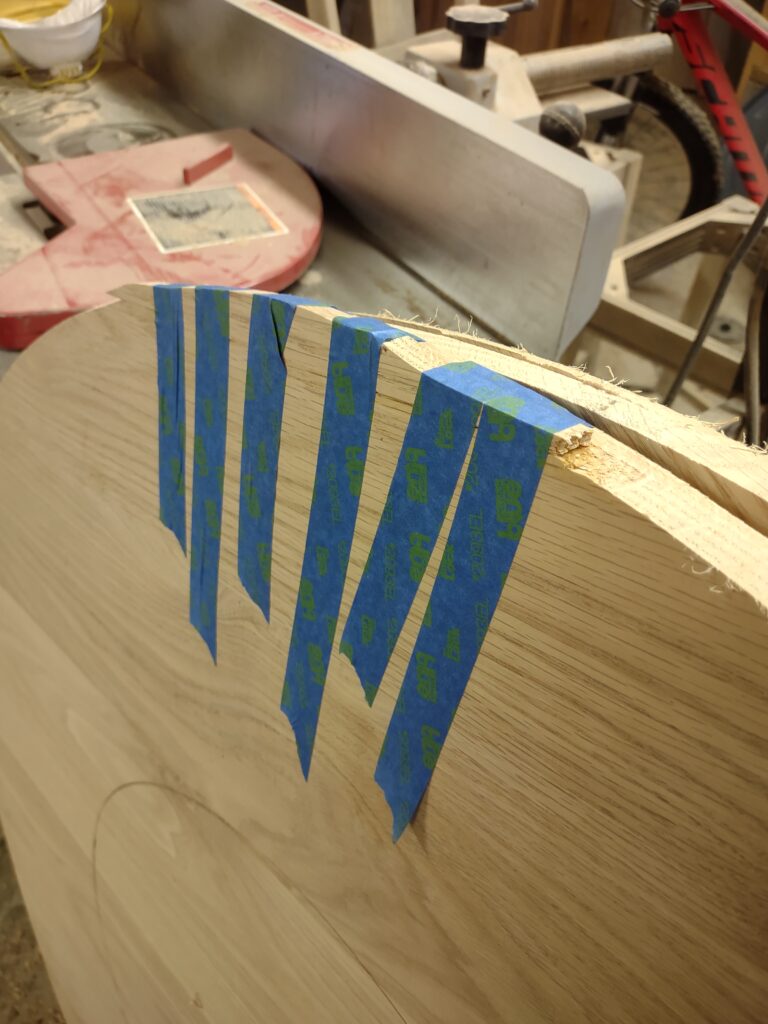 What they were thinking was that big pieces of lumber like this should be used to make tables or chairs or to repair a house or make window frames; wood like this was hard to find.